Money & Power tangled in the War

In order to produce fuel for the Allied forces, our refinery worked around the clock during the war. Our economy boomed. We display statistics about the oil production, and we also show you the process of expansion during the war.

Another wartime phenomenon was the so-called ‘transfer of company seats’ of Dutch and Indonesian companies to Curaçao to avoid that they would fall into enemy hands: it was the birth of our off-shore sector. We managed to get a publication of one of these companies from the last year of the war. Come read part of it.

The economic growth during the war years gave us more confidence in ourselves, which in turn stimulated the call for more autonomy within the Kingdom. We will let you hear the renowned speech by Queen Wilhelmina in which she says the famous words which inspired this movement: ‘Steunend op eigen kracht, doch met de wil elkander bij te staan’ (Counting on our own strength, but with the will to support each other).

Visits by First Lady Eleanor Roosevelt and Princess Juliana and Prince Bernhard show the strategic value of our island during the war.

On December 6,1942, Queen Wilhelmina promised more equality and democracy in the Dutch Kingdom in a radio speech aired by Radio Oranje. In fact this speech was aimed at the people of Indonesia who started fighting for independence. But in the Dutch Antilles and Suriname this was interpreted as a sign to aim for more autonomy in their countries. 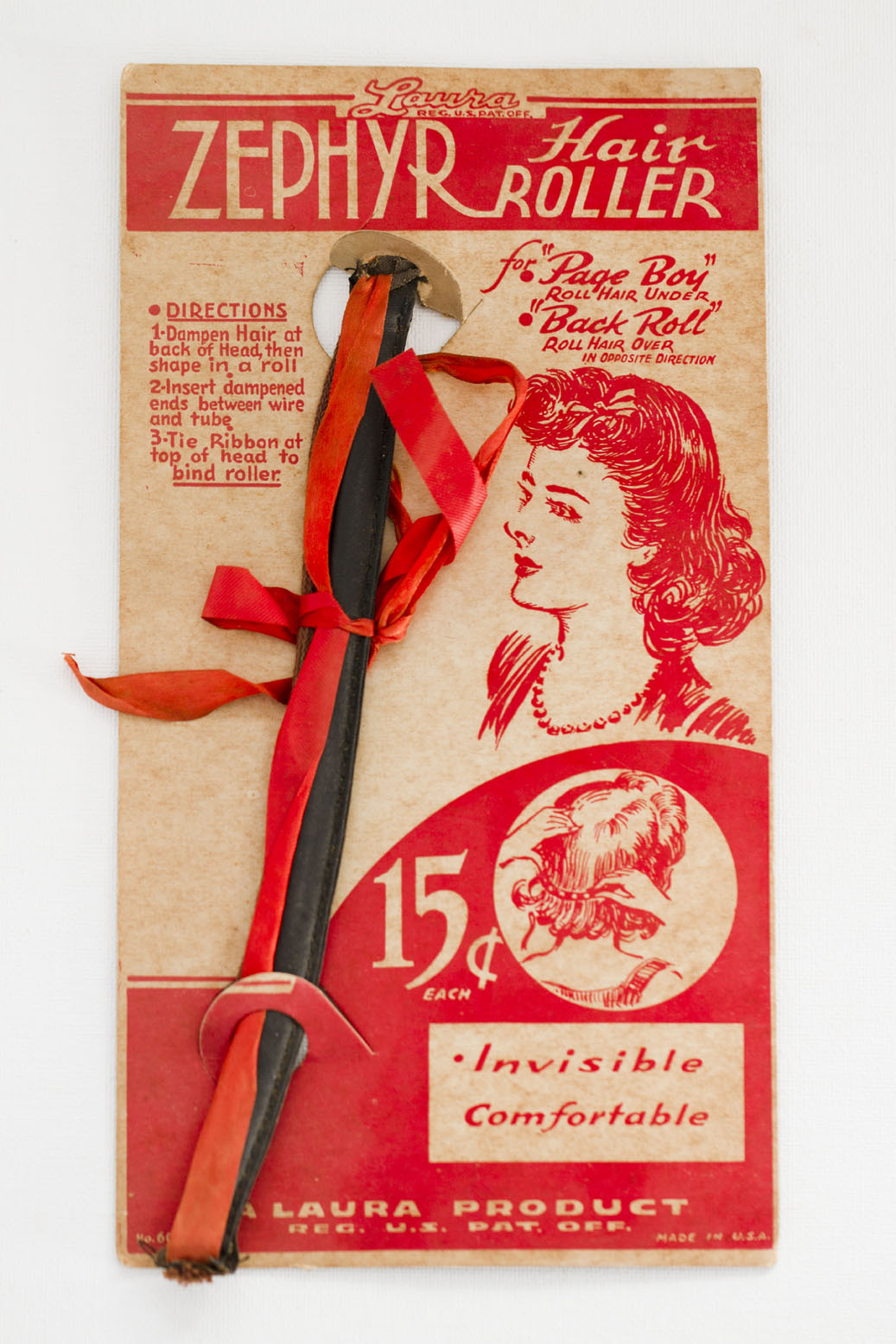 The economy boomed during the war. A lot of new product became popular. In 1944 Shon We Evertsz of the well known shop El Porvernir in Otrobanda had dot double his imports of the Laura Hair rollers for the Curacao market. 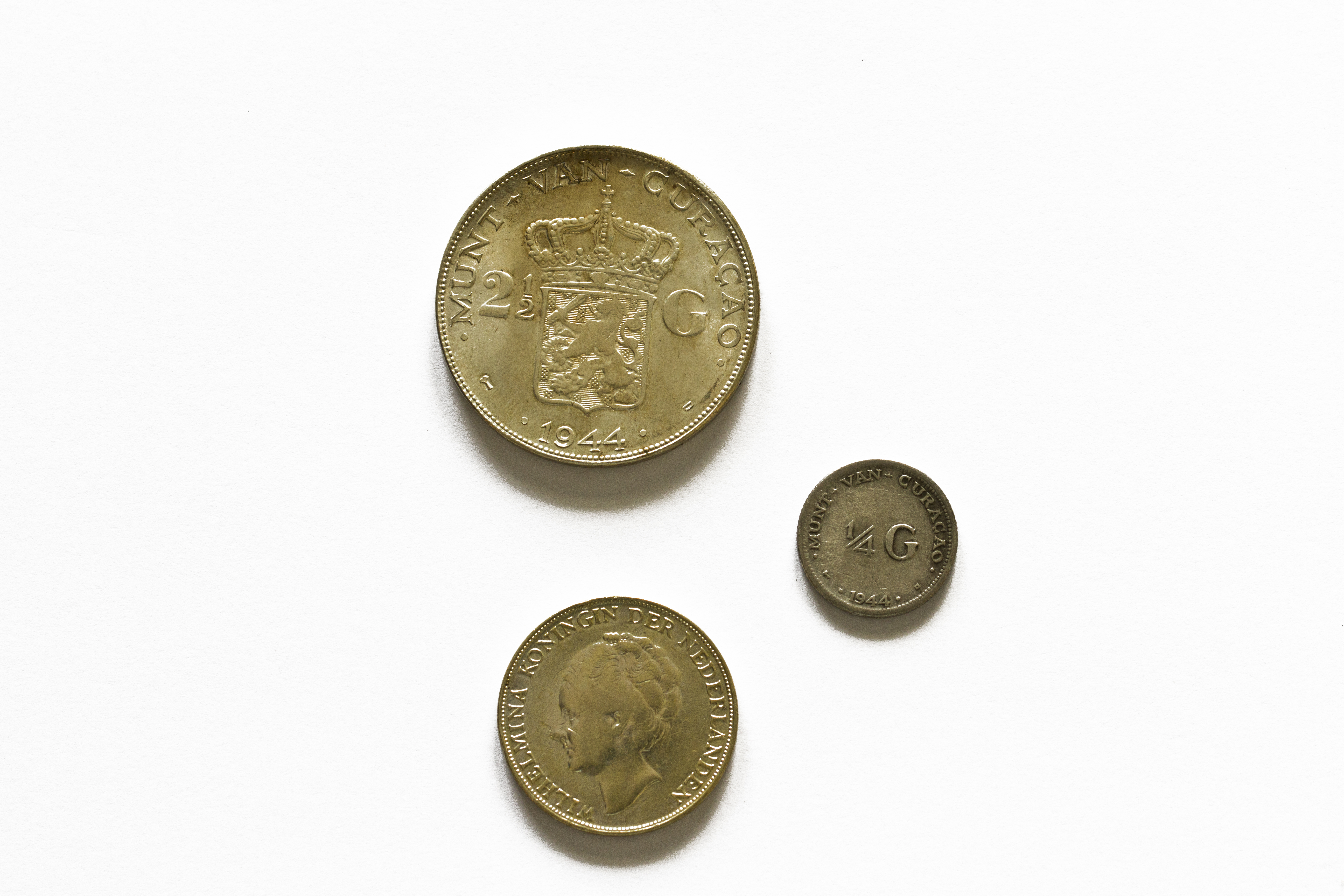 Since the beginning of the century, Curaçao there existed a currency especially for Curaçao, but it was during the Second World War that a special coin was minted for Territory Curaçao. As it was not possible to mint in Holland, which was occupied by the Germans, the United States Mint in Denver struck these coins in 1944. 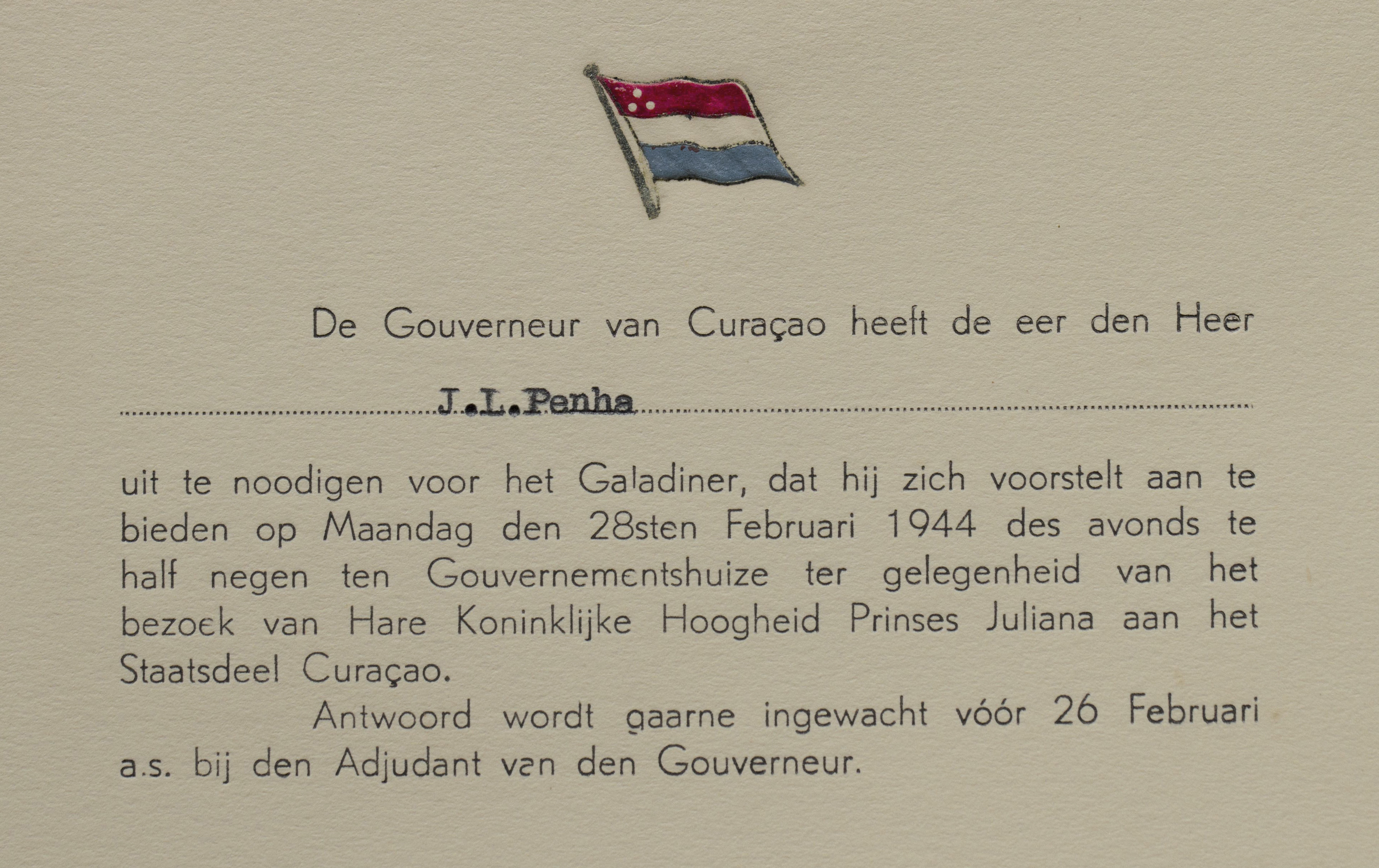 In honor of the visit of Princess Juliana to Curaçao in February 1944, the Governor invited distinguished society guests for a gala dinner